Learn a Little About Our Lions 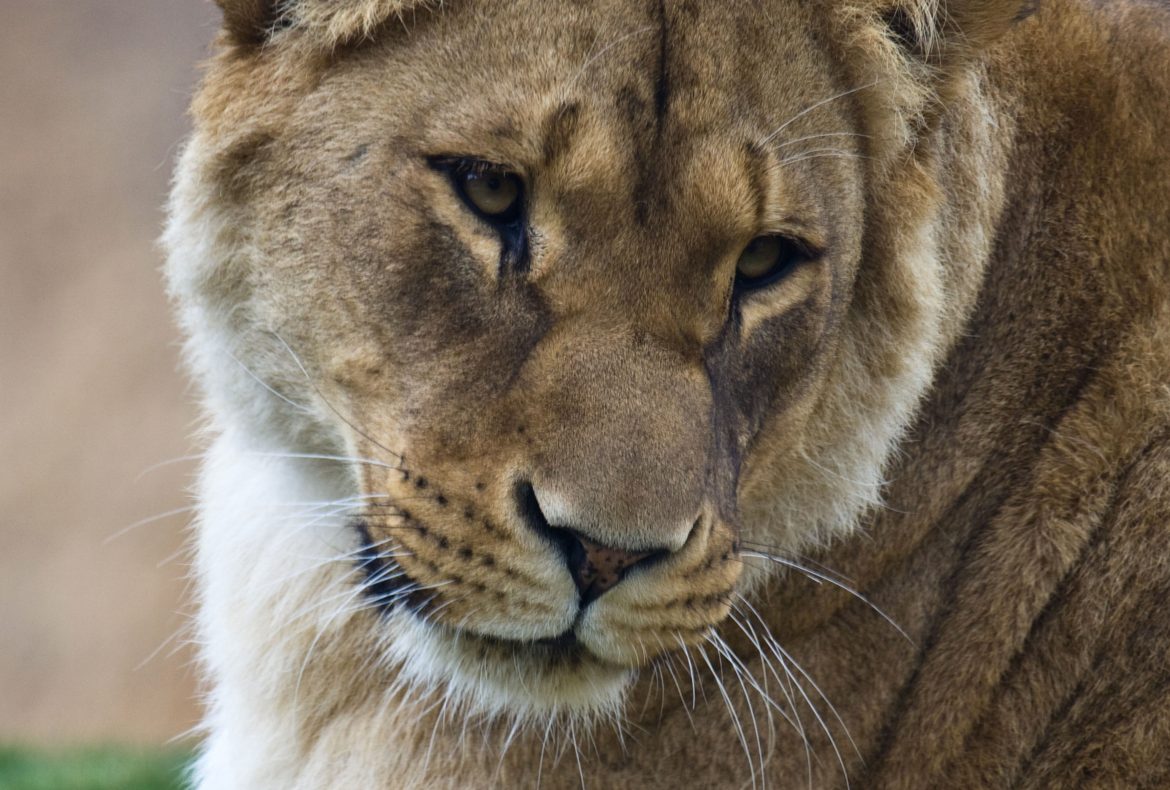 At Flamingo Land we have a pride of nine African lions. As they are carnivores they receive a meaty feast usually two or three times a week. By gorging on a large amount of food it results in them not needing to eat again for a few days. This is how they would naturally feed in the wild, therefore we are trying to replicate their natural behaviour as closely as we can. However, it is discouraged to feed carnivores live prey within UK zoos, therefore we are unable to provide them with the ability to hunt like they would in the wild.

Most species of cat are solitary animals but lions form social groups. The pride is usually made up of one adult male and a group of related females. An adult male can challenge another male to try to take over his pride, but it may have fatal consequences. If the male is successful he may kill the cubs which were sired by the previous male. Lionesses are mature enough to mate once they are four years old and once males are five years old. A litter would consist of anywhere between one and six cubs after a pregnancy of around four months. The cubs are often born with spots or rosettes which often fade as they get older. The lionesses provide the majority of the care for the cubs until they reach around 16 months old and they will help rear other cubs within the pride. In addition to raising the cubs, the lionesses generally do most of the hunting for the pride.

Lions are the second largest big cat after the tiger, with their average weight being about 190kg for males and 130kg for females. The male is distinguished from the females by possessing a mane. A healthy male would showcase a full, dark mane to the females. In the wild their lifespan would only reach around 10-14 years old, but in captivity they can reach to live until around 20. Lions are generally inactive for most of the day and tend to hunt mainly at dusk or during the night.

It is uncertain what the exact population of the African lion is, but it is thought to be in the range of around 20,000 individuals and it appears to be decreasing. Their main threats are predation due to conflicting with local residents, prey depletion, use of body parts in traditional medicines, poorly managed or excessive trophy hunting and diseases. 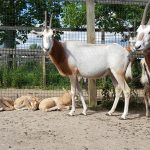 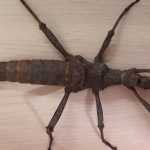