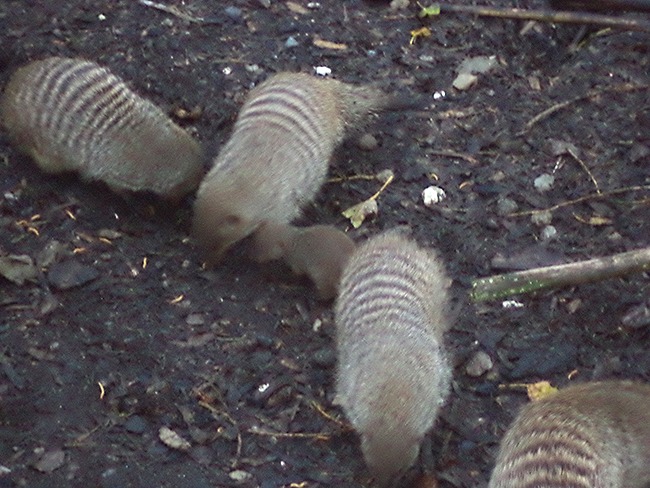 Our group of banded mongoose has increased in size due to the addition of three babies!

These small animals are miniatures of their parents, so they look very cute! Despite being small they are very vocal, squeaking to their mother so she is aware of where they are and their needs. The photo shows one of our babies actively running around with its mother. The mothers are still quite protective of their offspring so will try to make sure they are close by and are visible. In the wild the young would be defenceless against any predators so depend on their mothers for protection and to teach them how to be a mongoose. The babies are fully integrated into the group so if you’re visiting us this winter you may be lucky enough to spot them in our Children’s Planet area. Our keepers assume that the babies have different mothers but the same father. This is a replica of the natural behaviour in the wild, where there would be one dominant male within the group and several breeding females.

In the wild, these mongoose would be found in Sub-Saharan Africa in savannah and woodland areas. Their diet consists of fruit, invertebrates, small reptiles and sometimes eggs. Therefore they have very sharp teeth and make excellent small predators to be able to hunt down their prey. They would live in groups varying in size, usually between 5 to 40 individuals. The higher the group number, the greater their chances of having a successful hunt and there would be more eyes to keep a look out for animals preying on them. However, they would still hunt individually to catch their own food. The group would be fairly territorial and would deposit their scent around with their anal glands.

Their closest relatives are meerkats and several mammals found in Madagascar such as the fossa. Their more distant relatives include hyenas, civets and cats. All of these animals make excellent predators in their own right, each with different adaptations to suit their size and the prey that they catch. So despite the mongoose being a small animal, its predatory skills shouldn’t be underestimated! Hopefully one day, our baby mongoose will grow up to become adults and show off the skills that they have learnt from their mother to impress the rest of the group. 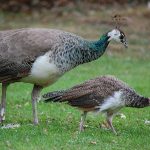 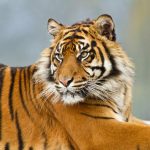