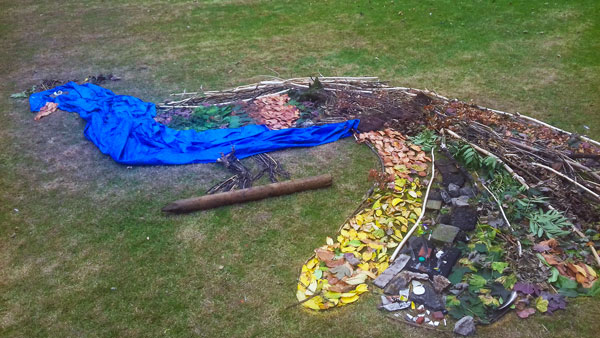 Our Nature Explorers activities are now in full swing and this week we have hosted a range of activities including bird walks, bug hunts, pond dipping, moth trapping and bird feeder making. But one of the most ambitious events was the making of a giant piece of art work from basically anything that could be found lying around.

Thankfully, a few days of stormy weather left us with a bounty of freshly fallen leaves, twigs and even a loose tarpaulin that blew our direction. With a generous supply of raw materials and guidance from the Education team, children dropped in throughout the afternoon to help create a giant mosaic of a Peacock. This stunning piece of art was a real success and turned out much better than any of us had expected.

Whilst the Peacock artwork looked stunning in the sunshine, there was more excitement to follow after dark. As the sun set, our bat walks began.

Armed with hand held bat detectors, pre-booked groups were led into the zoo after hours in search of the planet’s only flying mammals. There are 16 species of bat found in Britain and they all use echolocation to hunt down flying insects under the cover of darkness. Firing out a series of ultrasonic clicks, bats listen for these pulses of sound to be reflected back to them as an echo from a moving object.

This gives them a detailed mental picture of what is in front of them allowing them to swoop in and pluck insects from the air. A single bat can consume over 3000 insects per night, hunting them down in an amazing display of aerial agility.

We were also lucky enough to locate a bat roost and view the spectacle of them leaving en-mass shortly after sunset as well as encountering several Tawny Owls during the course of the evenings.

If you would like to join us on any of our Nature Explorer activities contact wildlife@flamingoland.co.uk for further details. 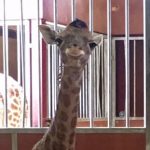 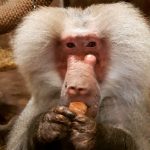